Animals never cease to surprise us, either because of their personalities, the way they imitate humans, or the general irrational things they do. That’s why some Reddit users shared some pictures of their pets who were caught red-handed while doing something out of the ordinary.

My cat sneezed when I took this photo. 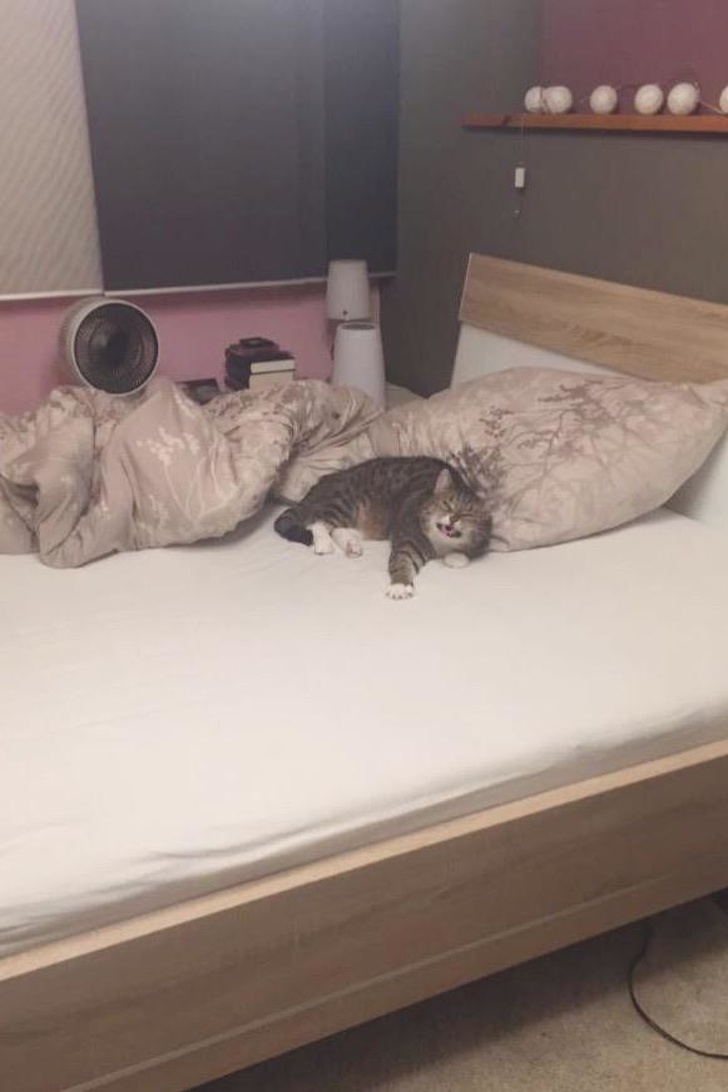 Their attempt to explore every square inch of the house 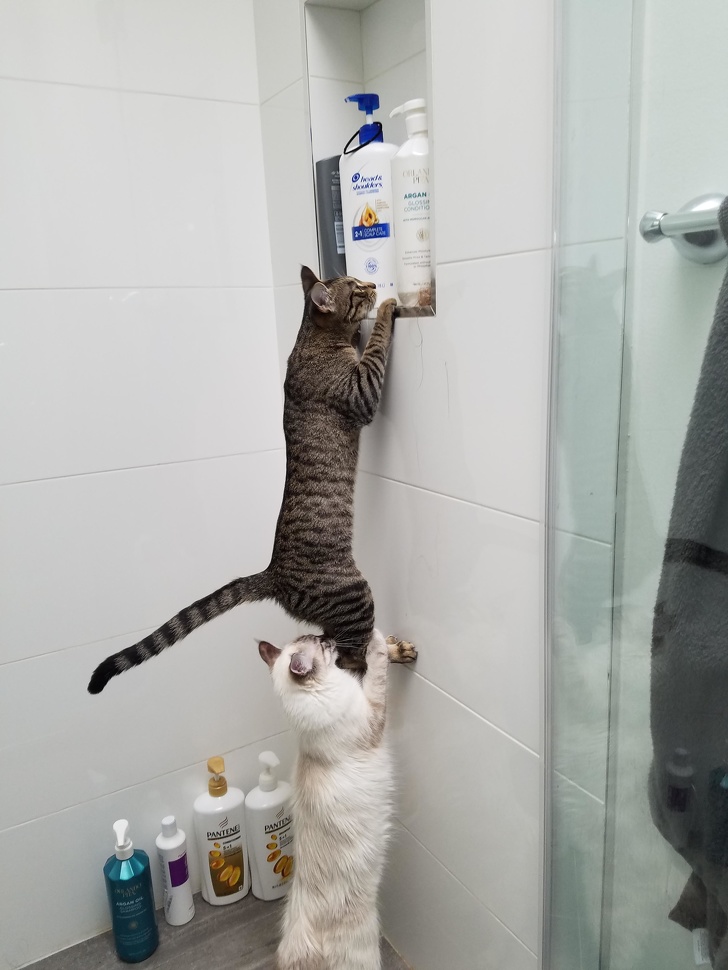 Is he doing this on purpose? 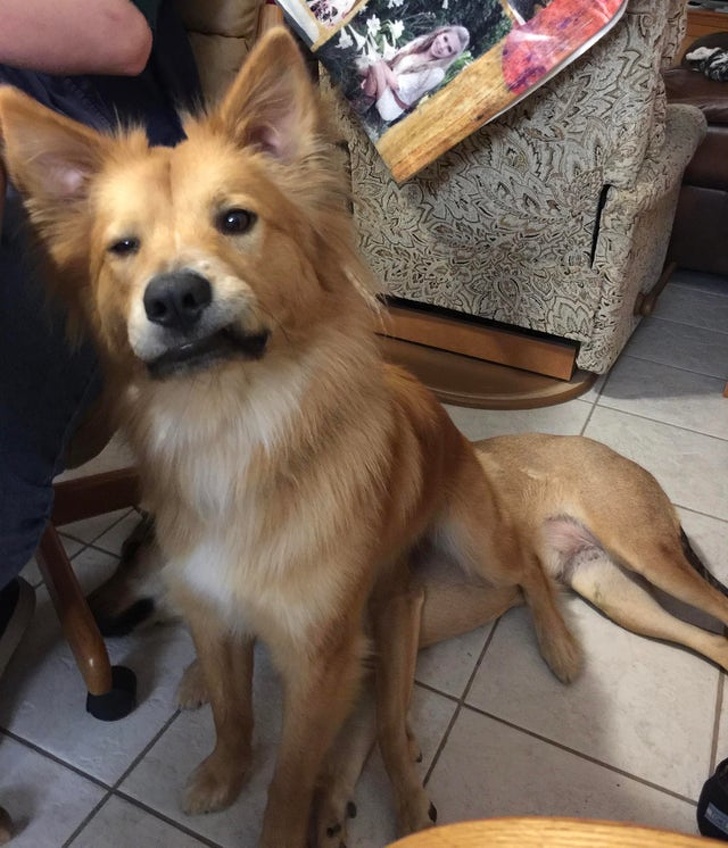 I was in bed, and I heard my mom’s cat come into my room. I heard some Legos being moved around. When I went to check, I found this: 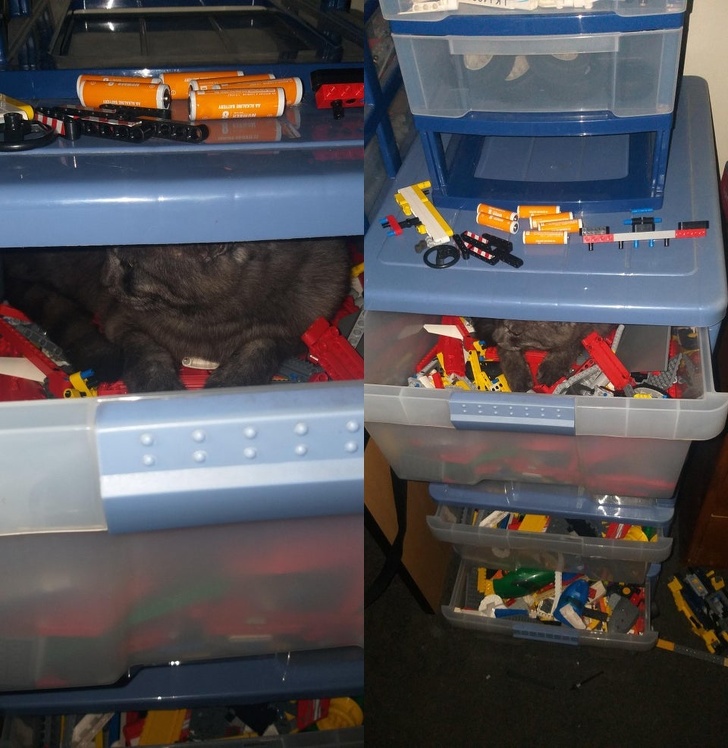 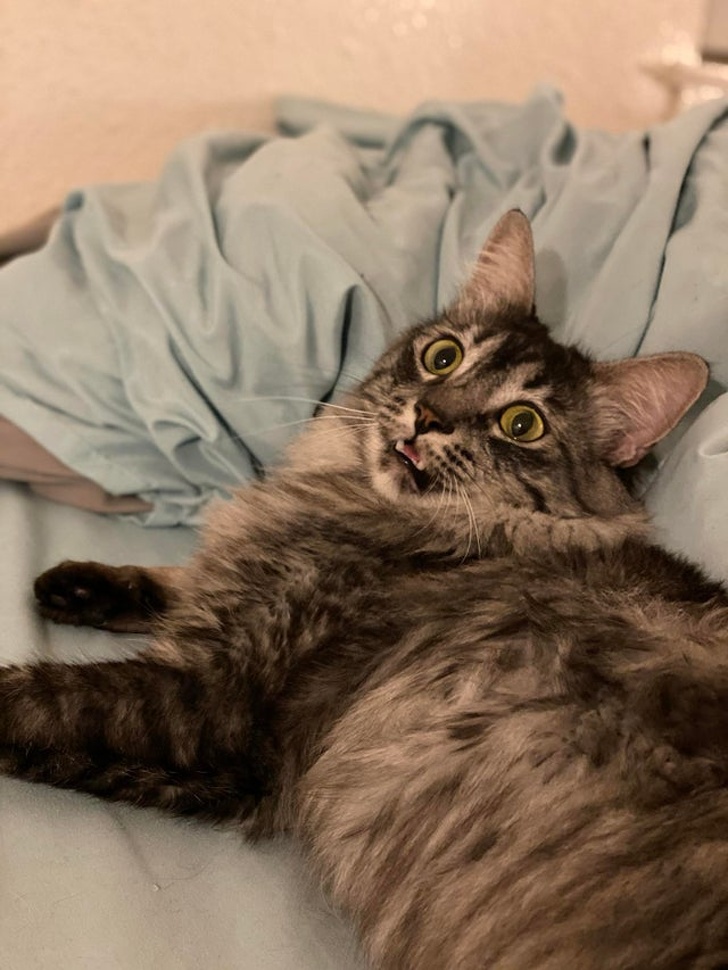 Are you sure it’s gonna work ? 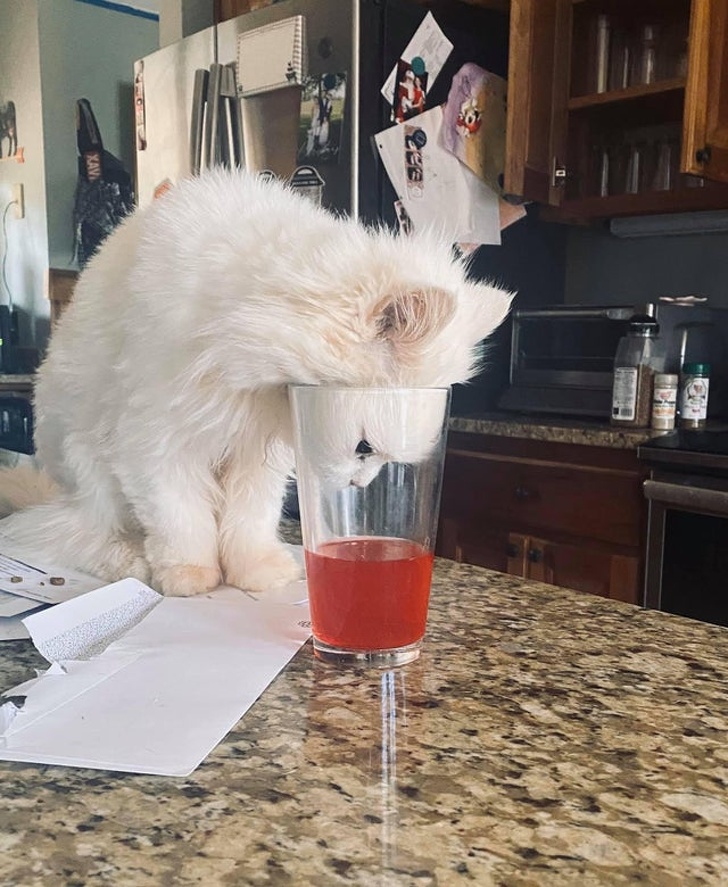 He really likes the snow. 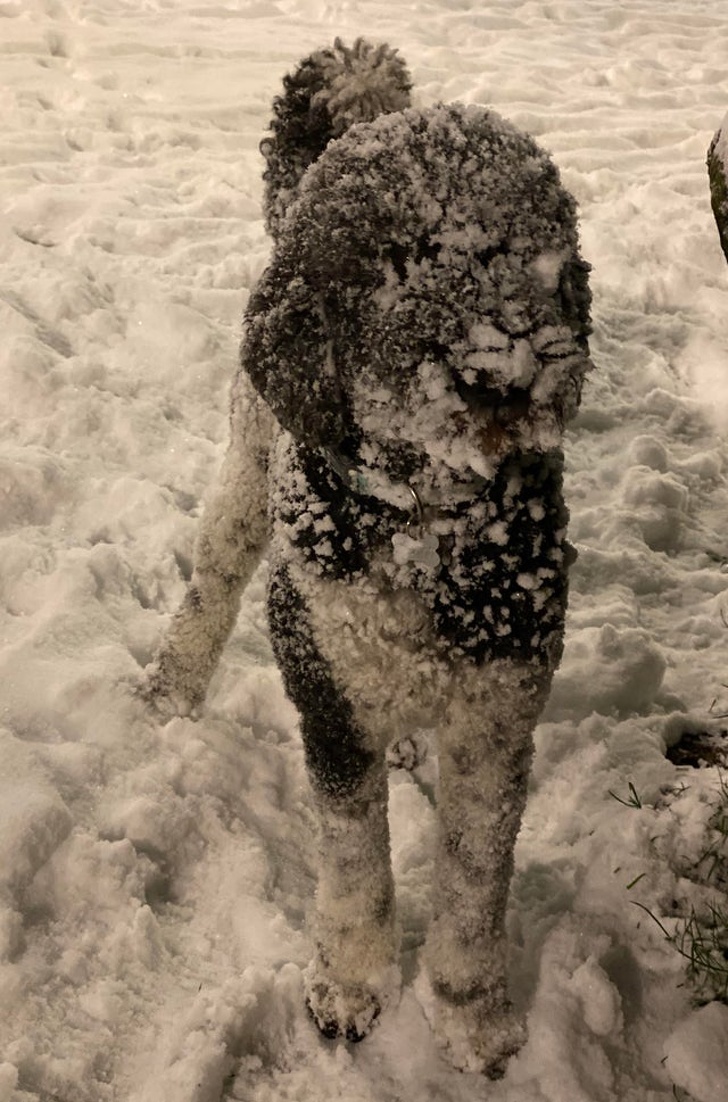 My dog stole my daugthers pacifier. 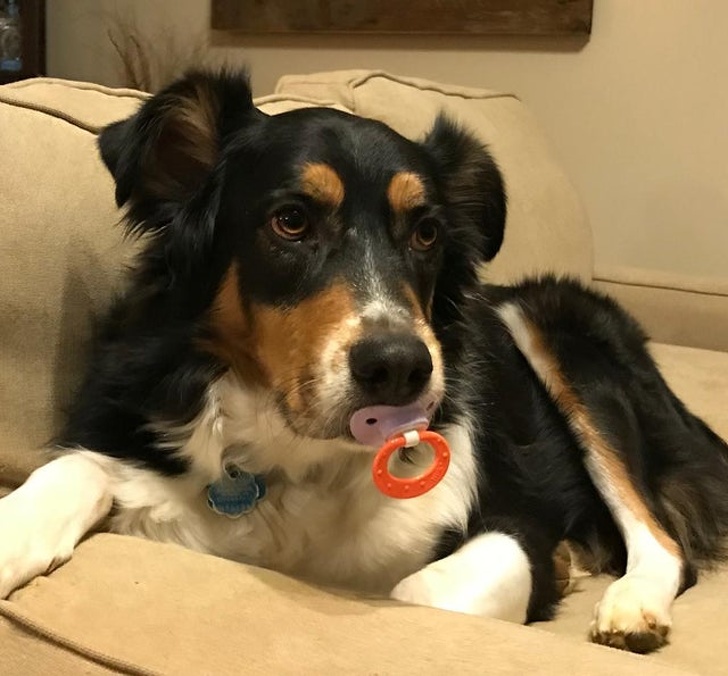 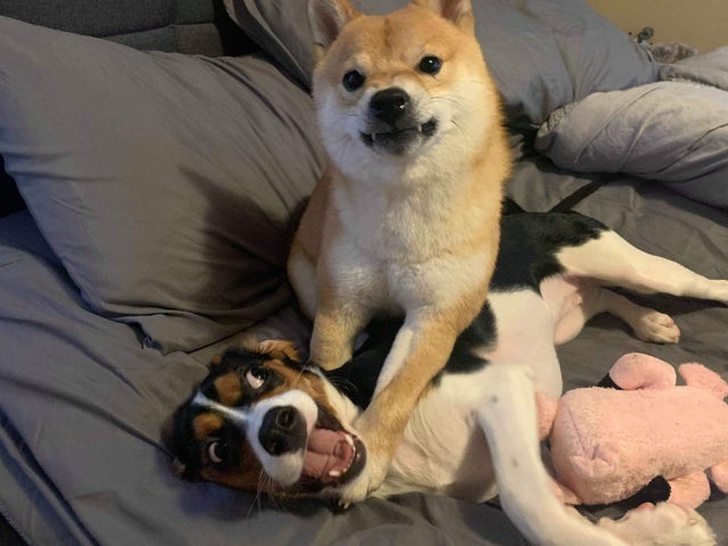 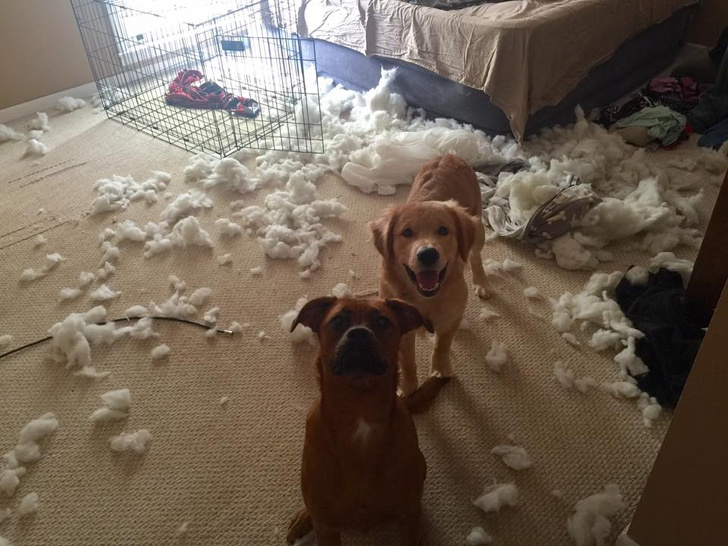 He wants to cause a catastrophe. 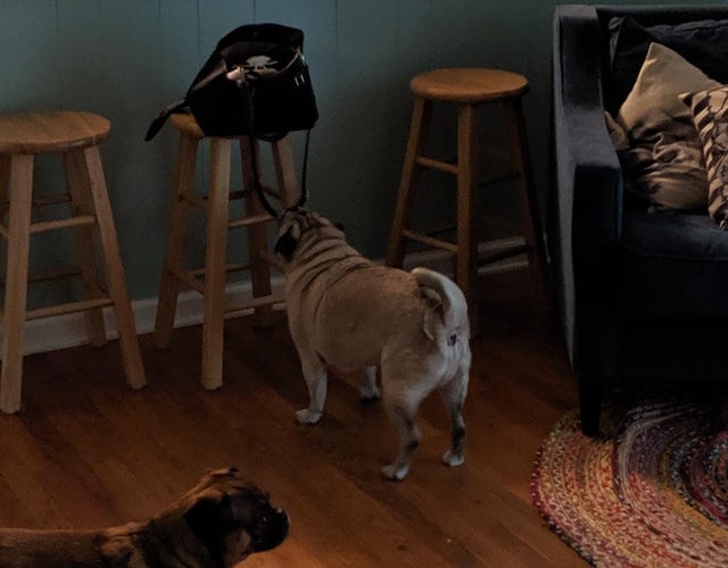 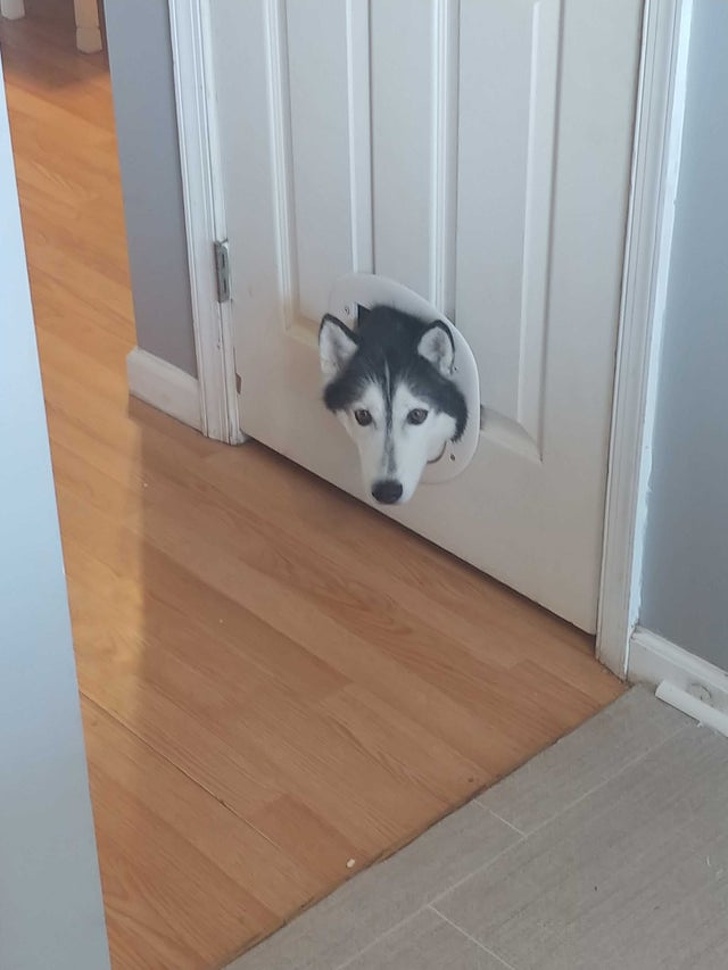 This dog in the local pub. 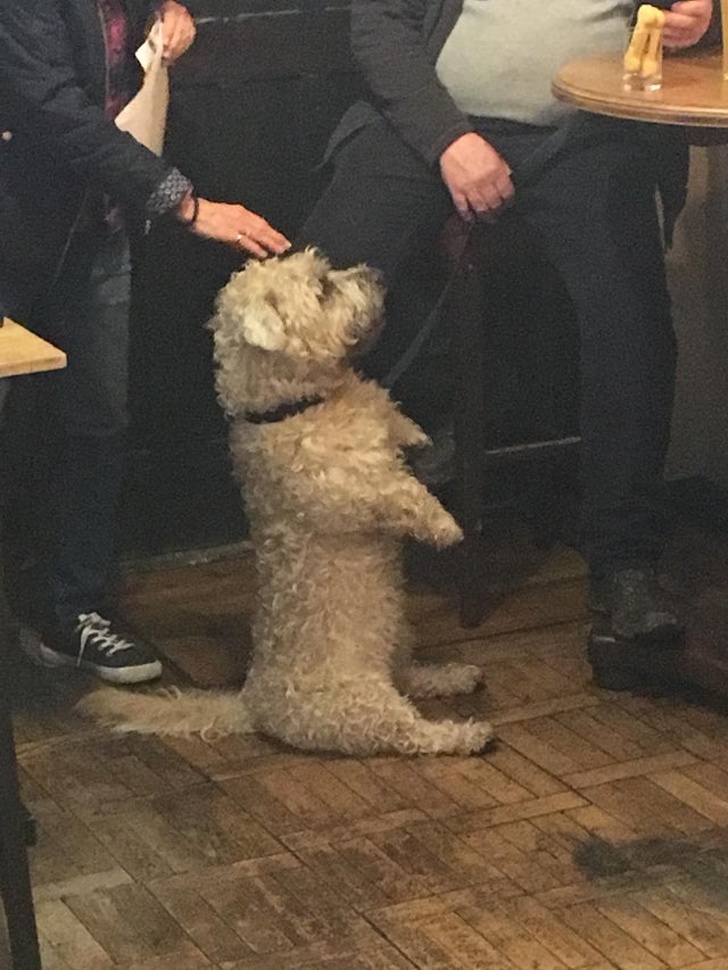 “I went to the kitchen to grab a drink and came back to this… No barking or anything, just chilling!” 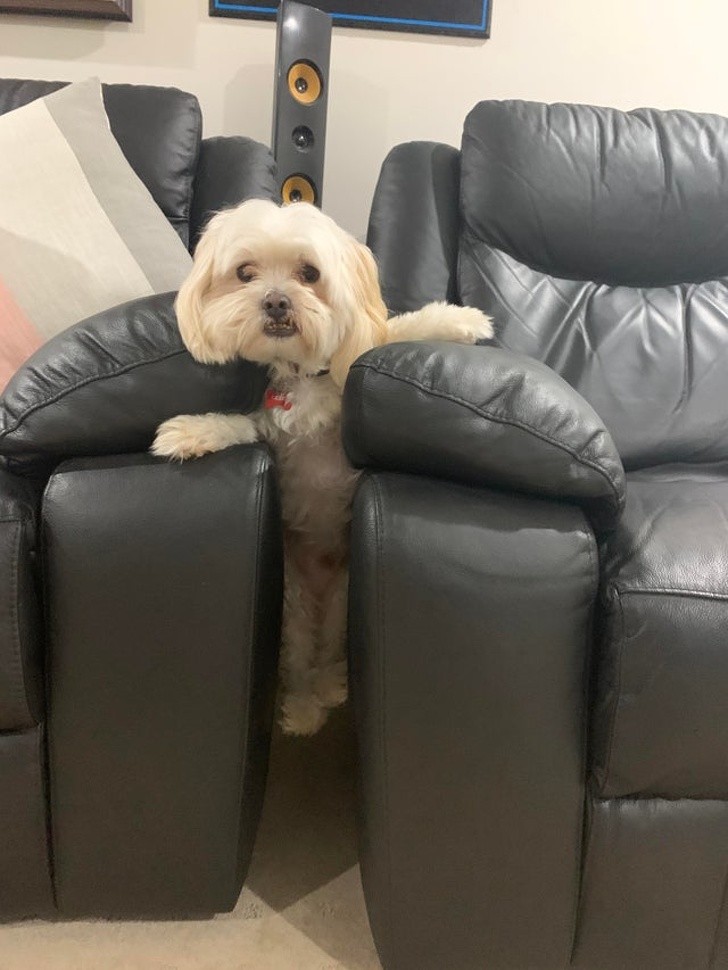