hese animals manage to attract everyone’s attention and that’s the reason they’ve become internet celebrities. Some of them have millions of followers on Instagram, while others even have their own clothing collections.

An enchanting mix of a Munchkin and an American curl 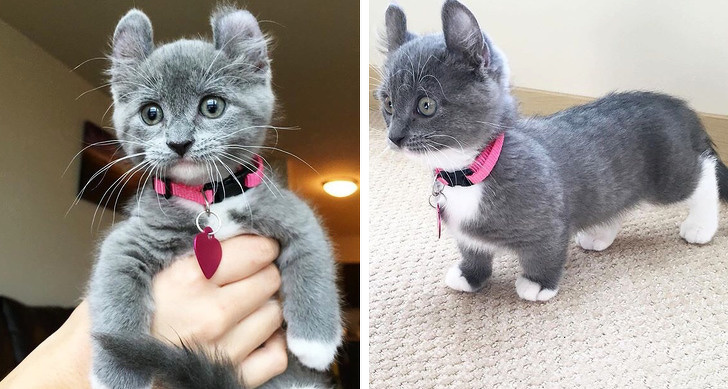 My sister made him new ears. 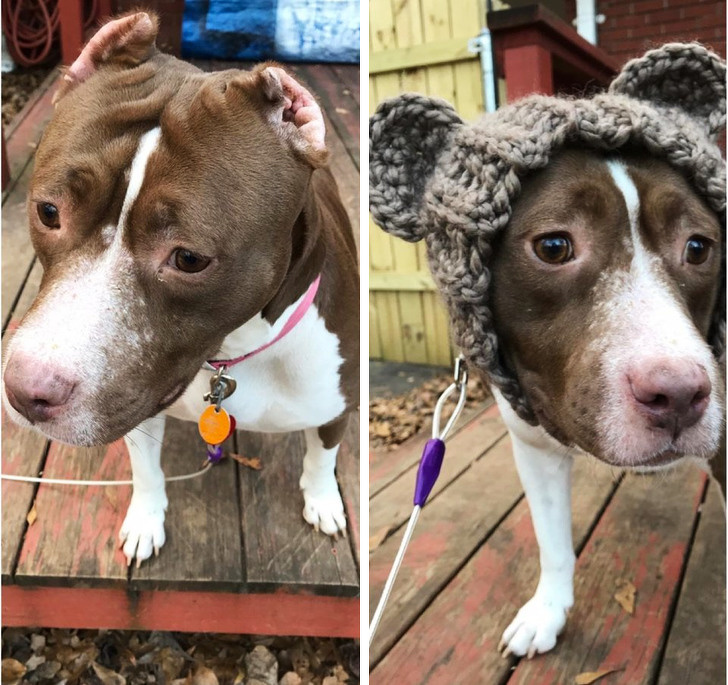 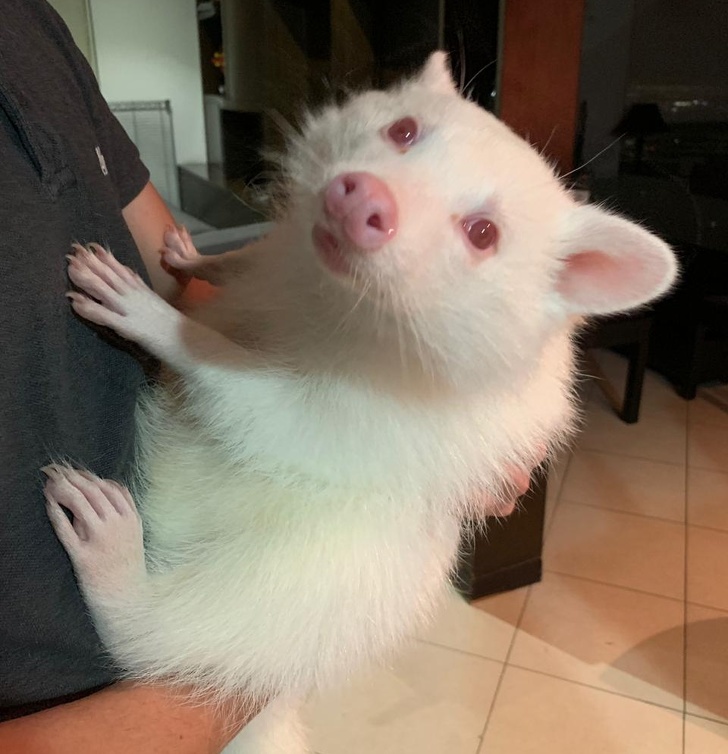 Found a bear at the shelter. 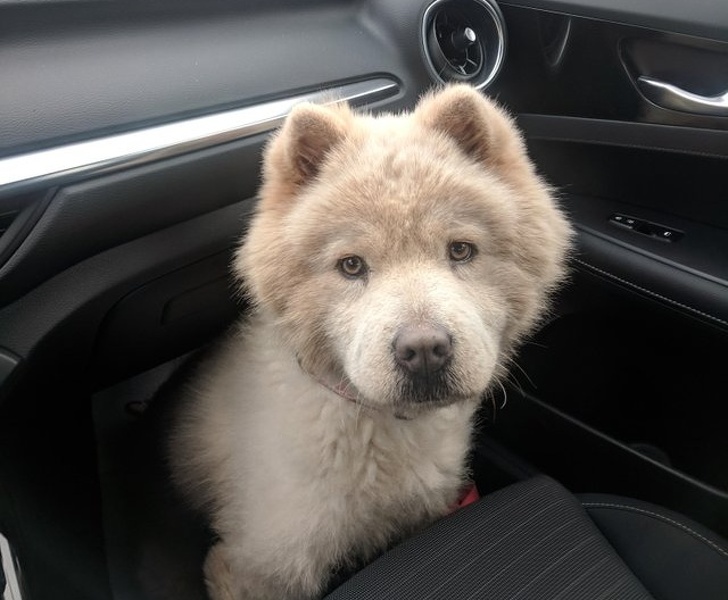 A cat with the look of an old man 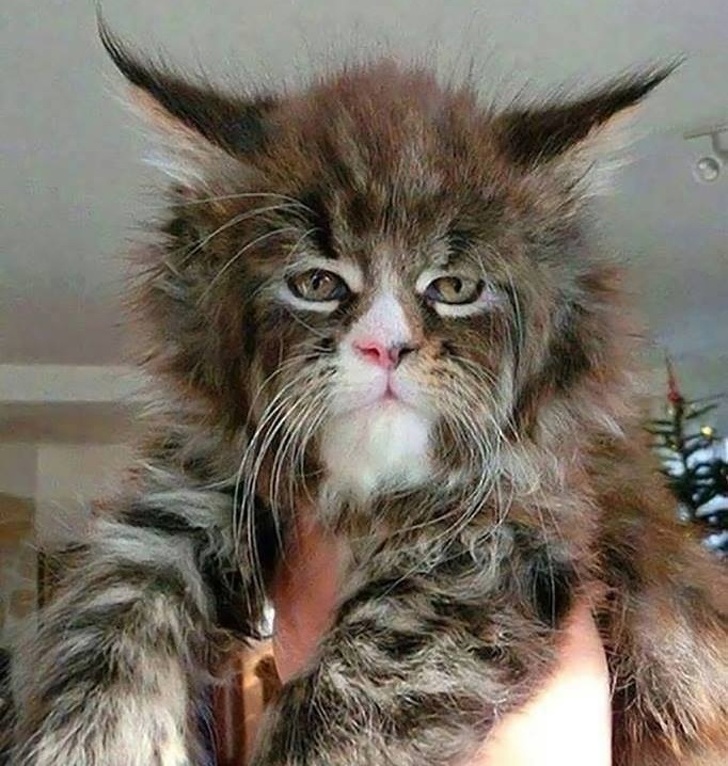 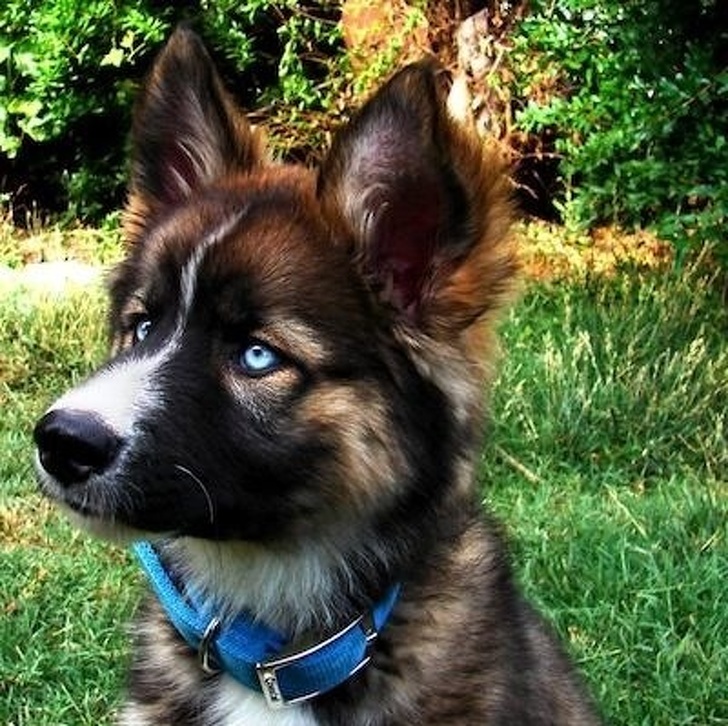 This guy looks like a Munchkin. Unfortunately, he isn’t that breed. He has what’s called osteochondrodysplasia (dwarfism) 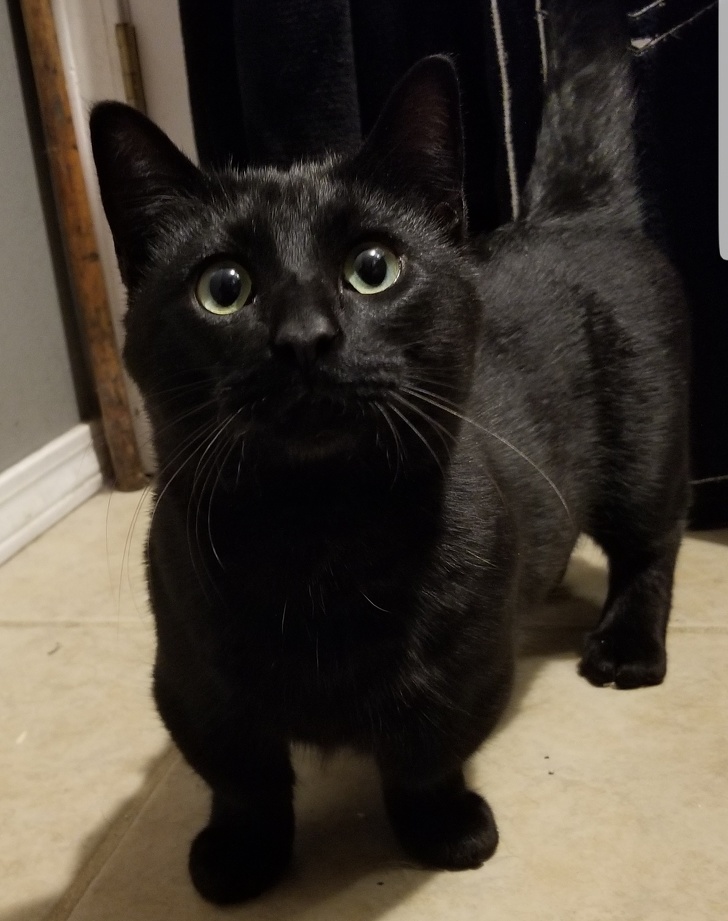