The world is a crazy place. Even the most ordinary, boring, everyday stuff can turn out to have a weird backstory—or do something you had no idea it could. It turns out, when you dig a little deeper, things that you’ve taken for granted or that seem perfectly normal can surprise you. With that in mind, here are 20 weird little facts you’ll likely be surprised to learn.

This is an emu egg 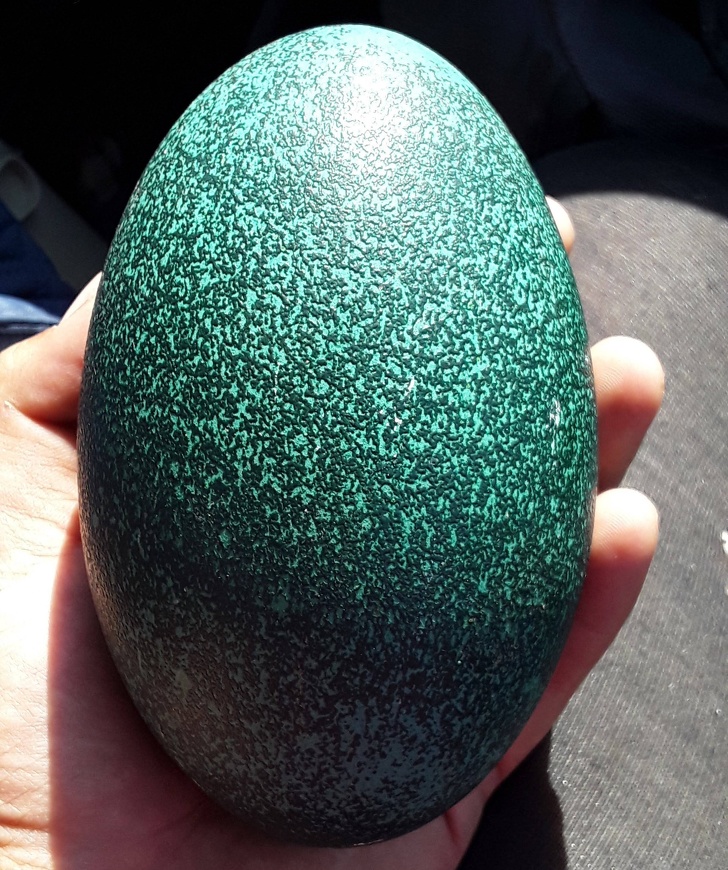 Plastic bottle before and after expansion 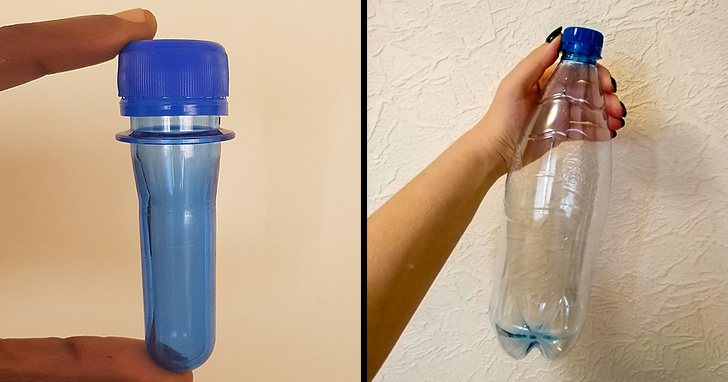 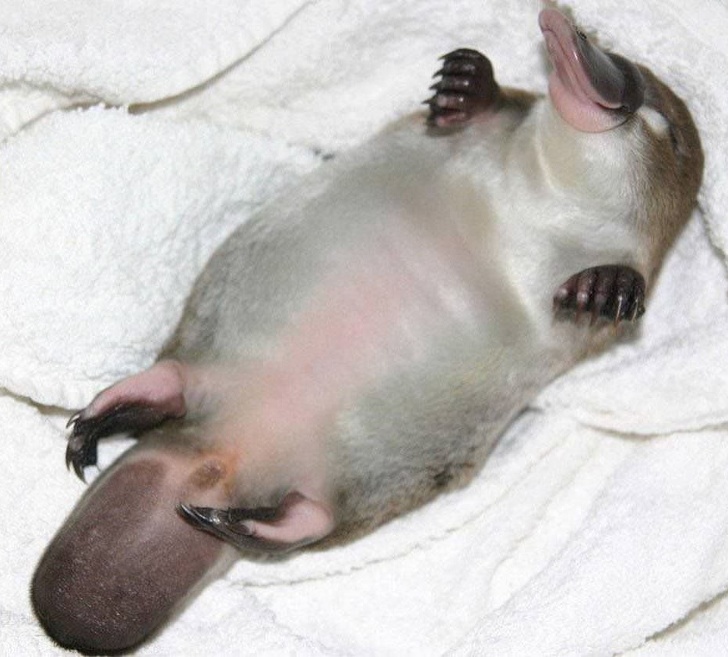 Sponge Bob has 40 holes on his body: 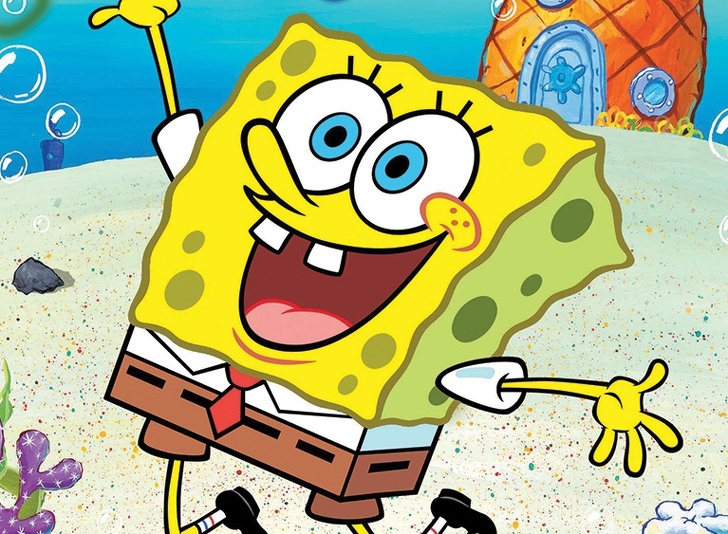 Most staplers have a little storage to store the additional staples 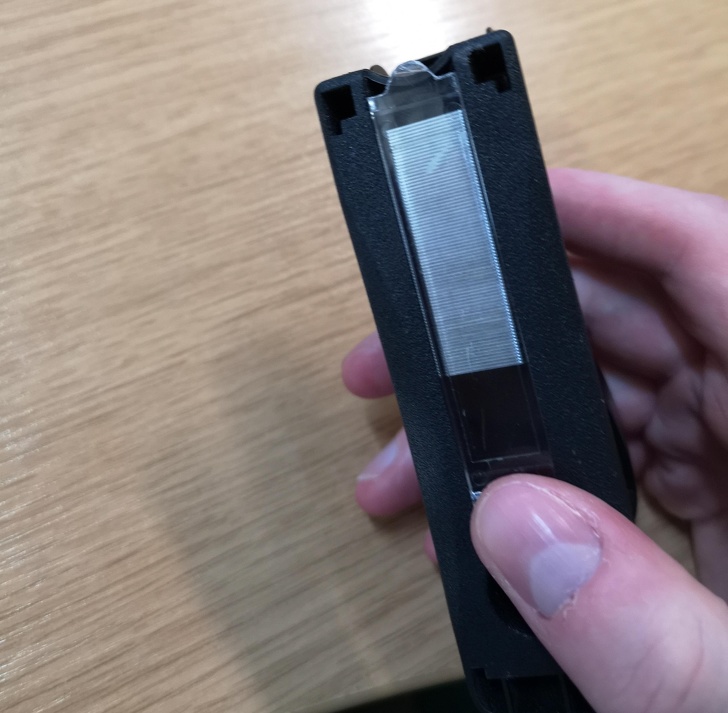 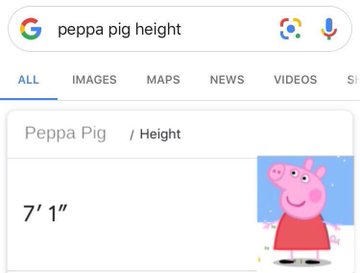 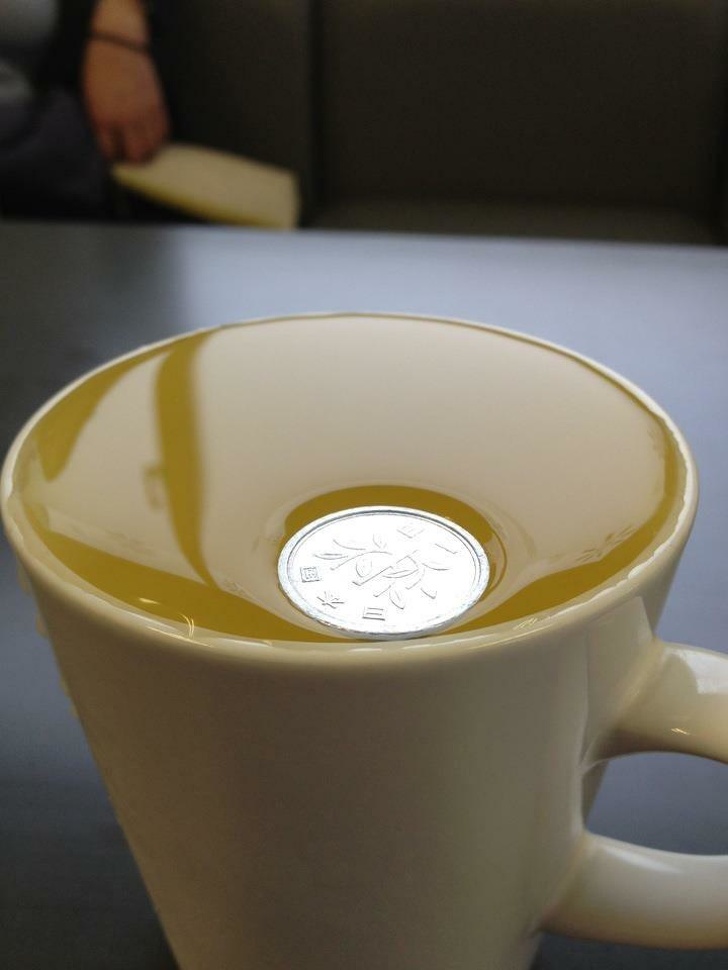 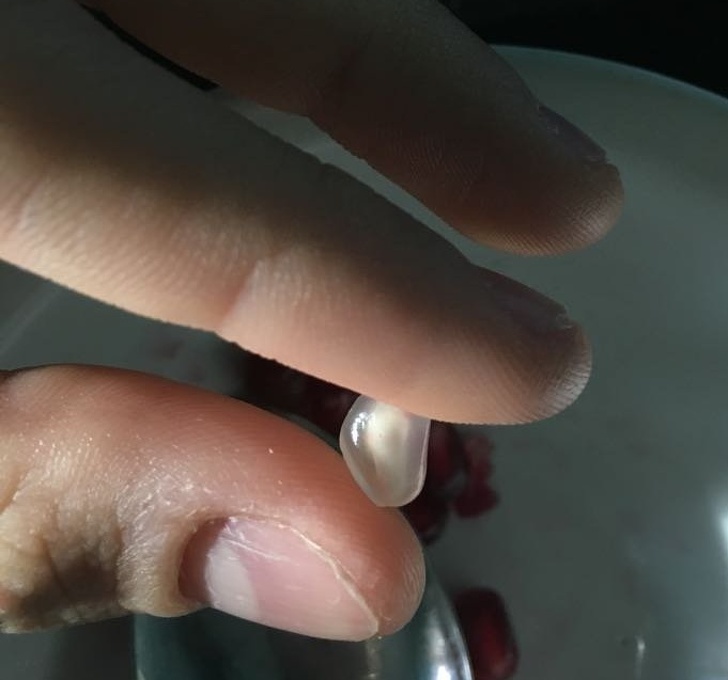 Globe made for the blind 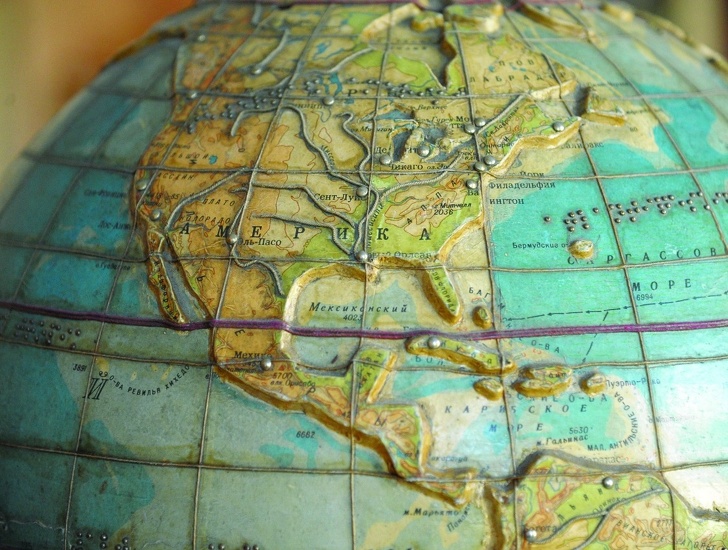