Animals often have the same emotions as humans — from empathy and love to hate and fear. But they experience them in a much brighter way than we do. They don’t abandon those that need help and they show empathy to strangers.

Kelsey, a golden retriever saved the life of her freezing owner who broke his neck in a fall. 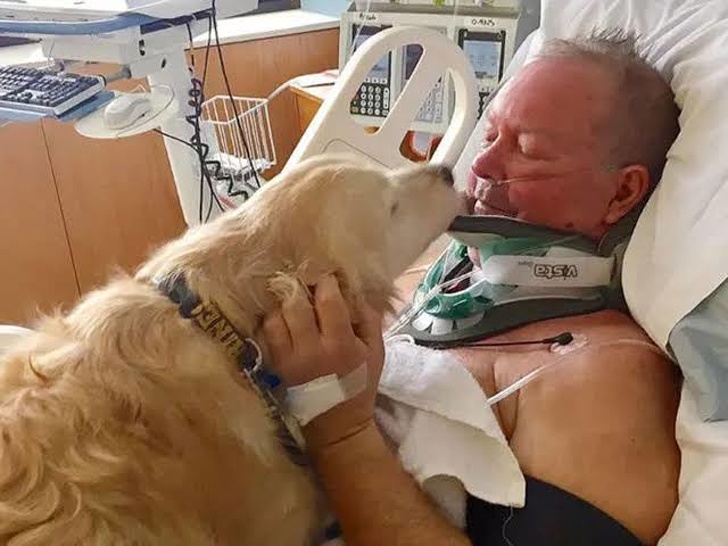 This female parrot lost its feathers but one of the males fell in love with her anyway. 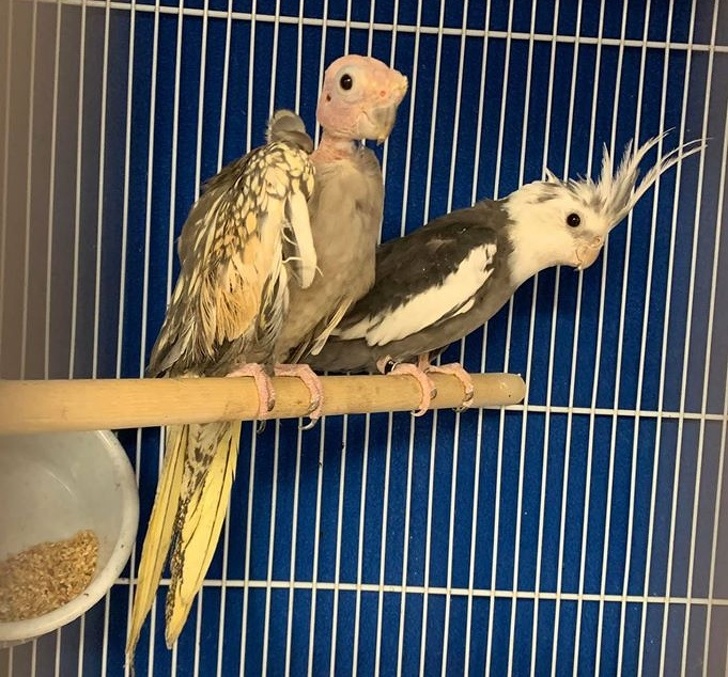 Eversince I got pregnat I can’t get rid of him. 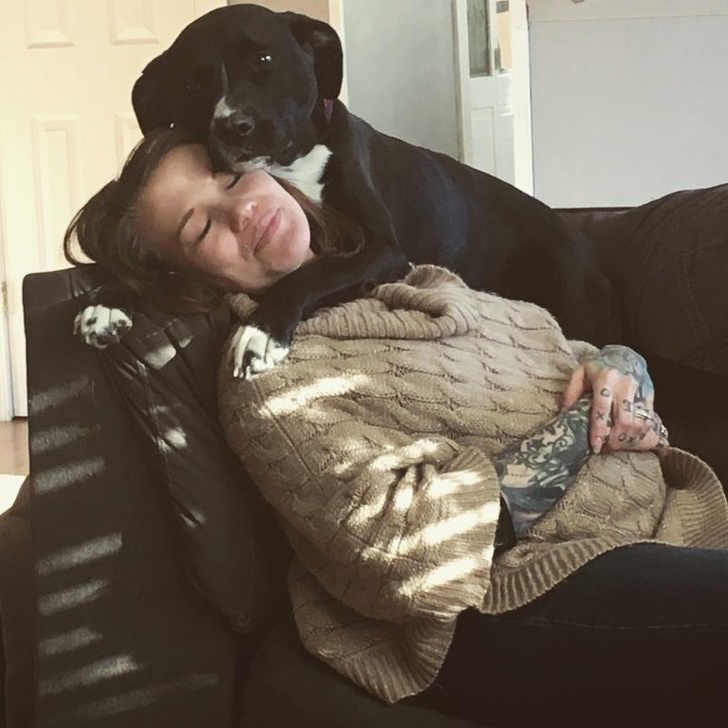 This kitten was crying outside my house so I brought her in and my cat is taking care of her. 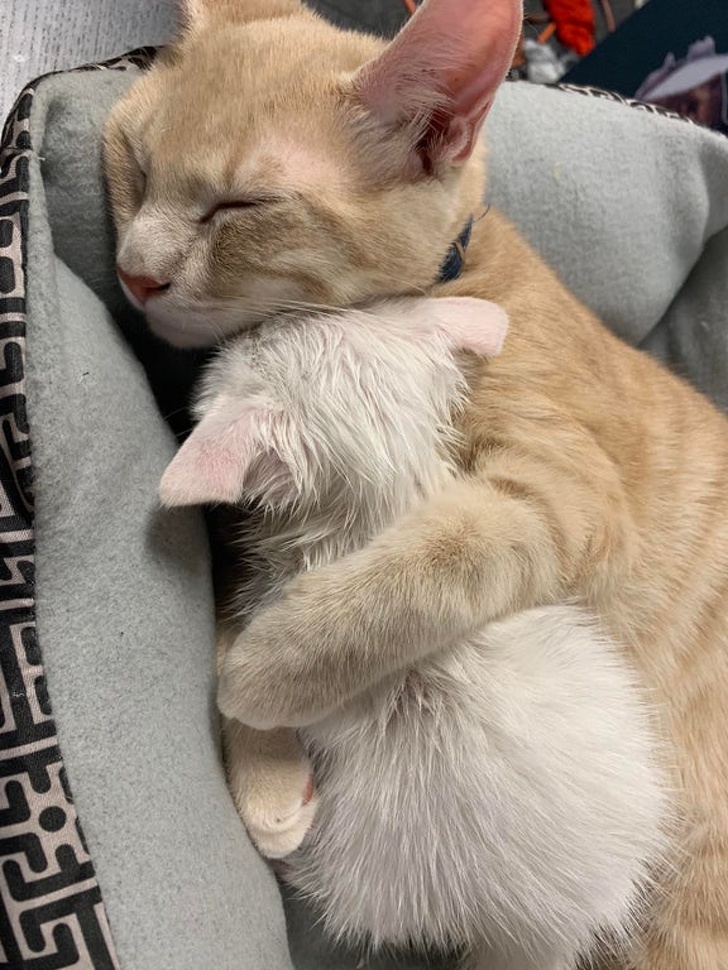 My son got sick and our dog wouldn’t let go of him. 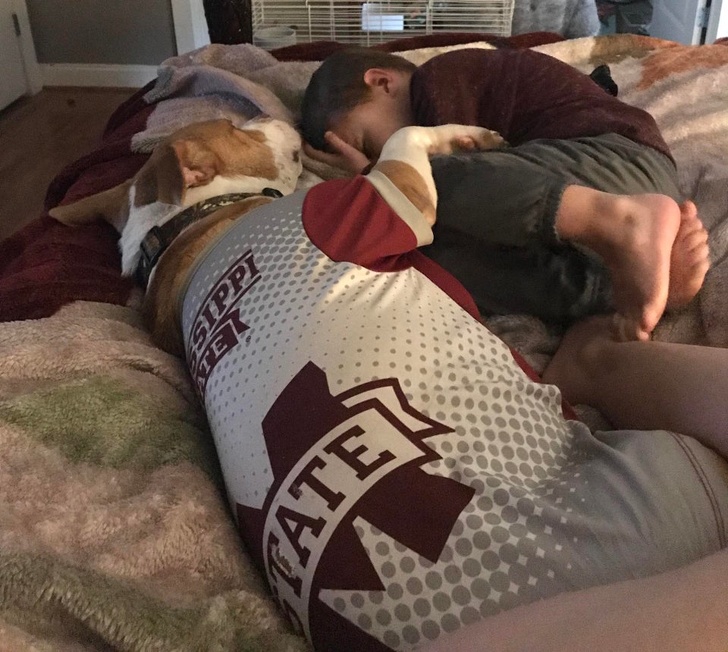 I was bathing the little cat and it was screaming. The older cat that hates water jumped in and tried to pull him out. And they say that animals can’t love… 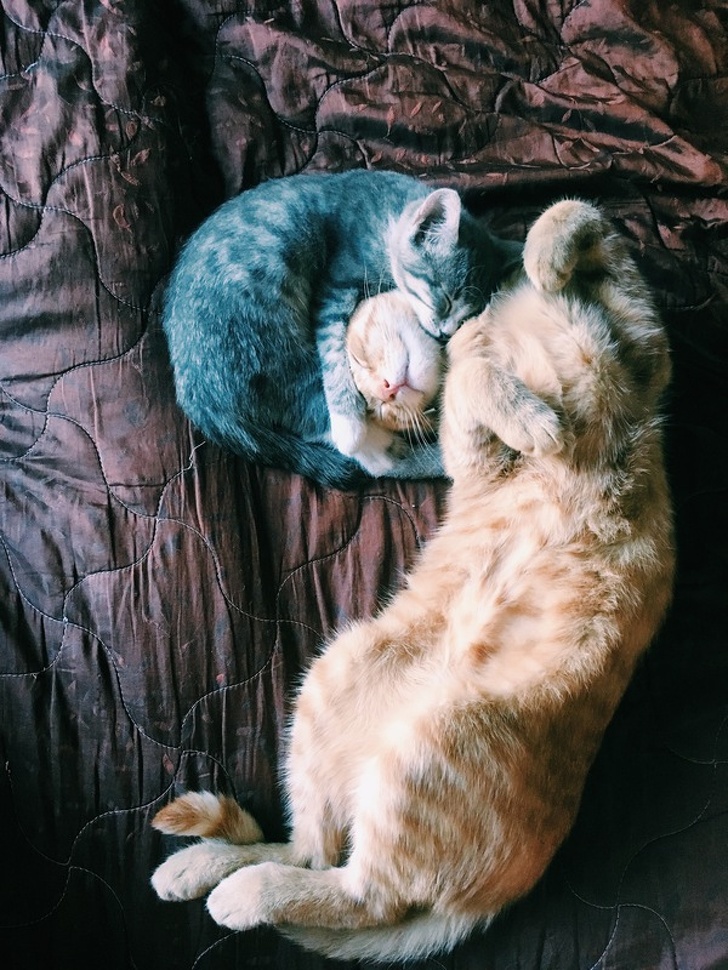 Cats and dogs can be friends. 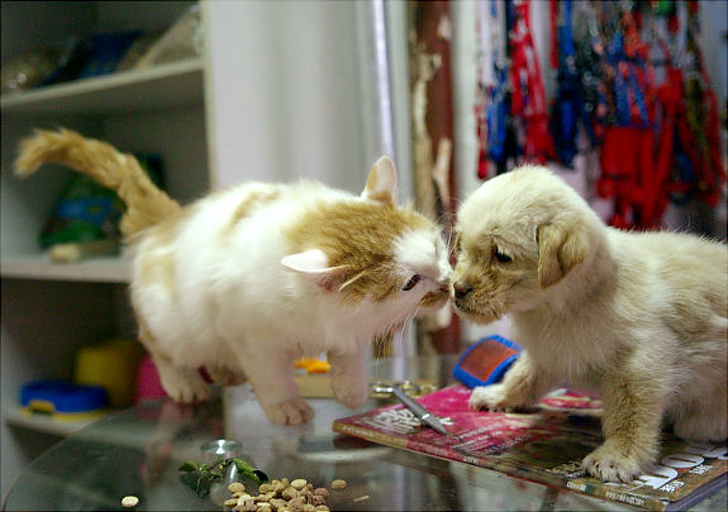 He’s afraid of car rides so his brother hugs him until they fall asleep. 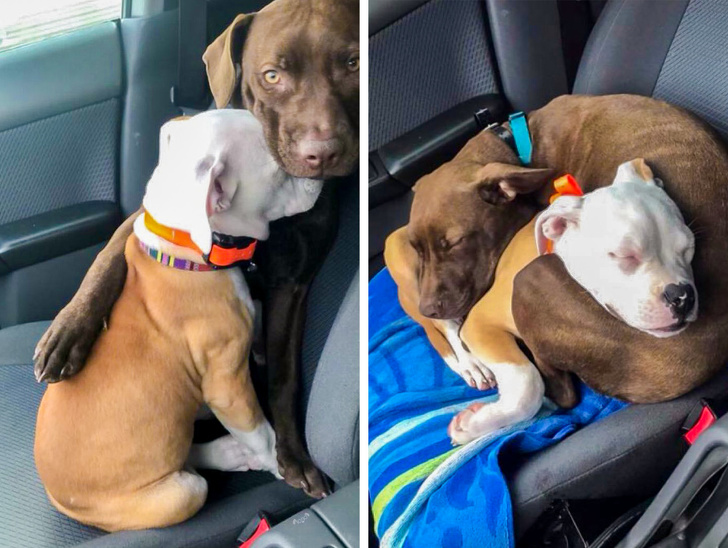 He follows me everywhere. 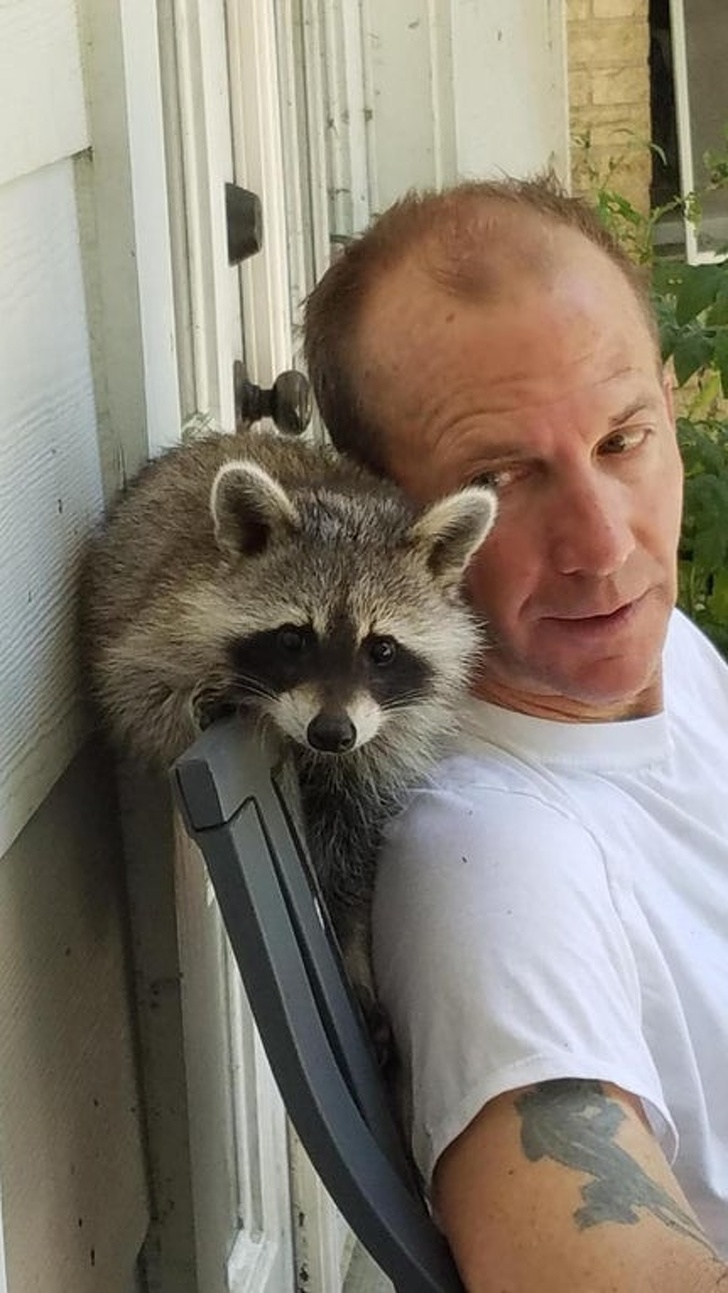 My 12-year-old cat licking my 11-year-old dog for the first time. 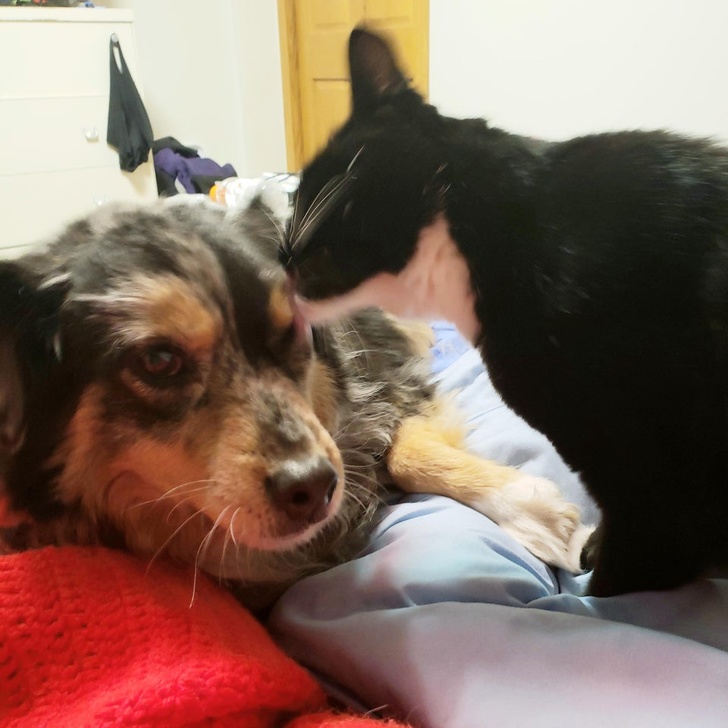 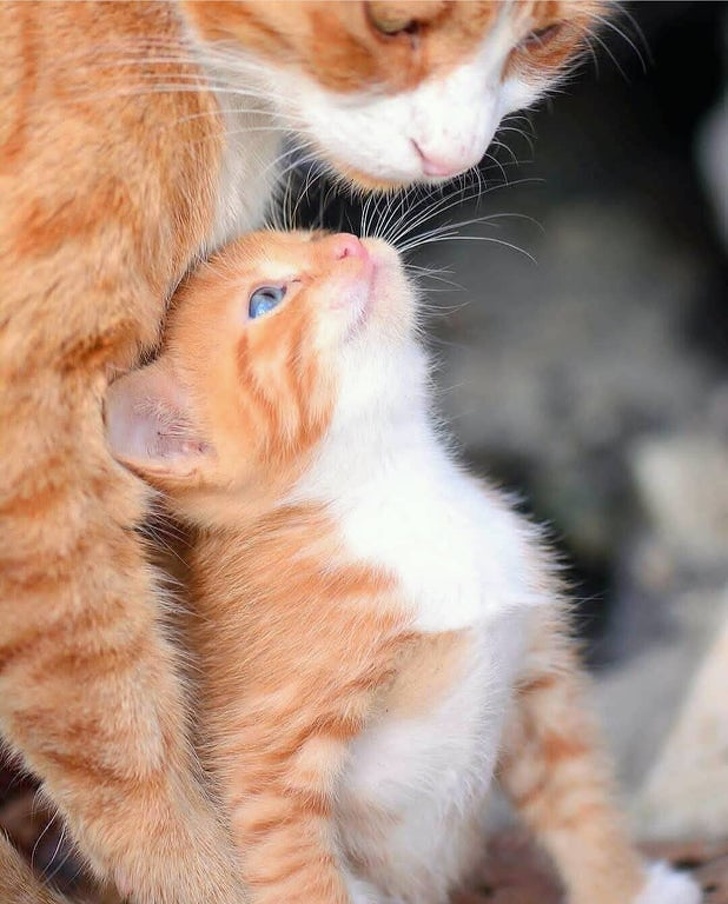 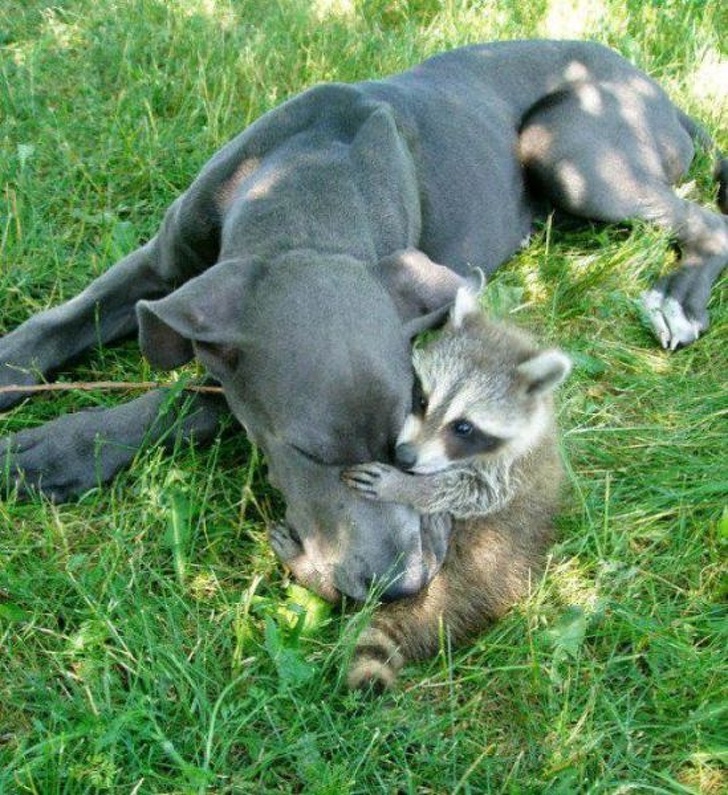 My cat follows me to the gym and waits outside. 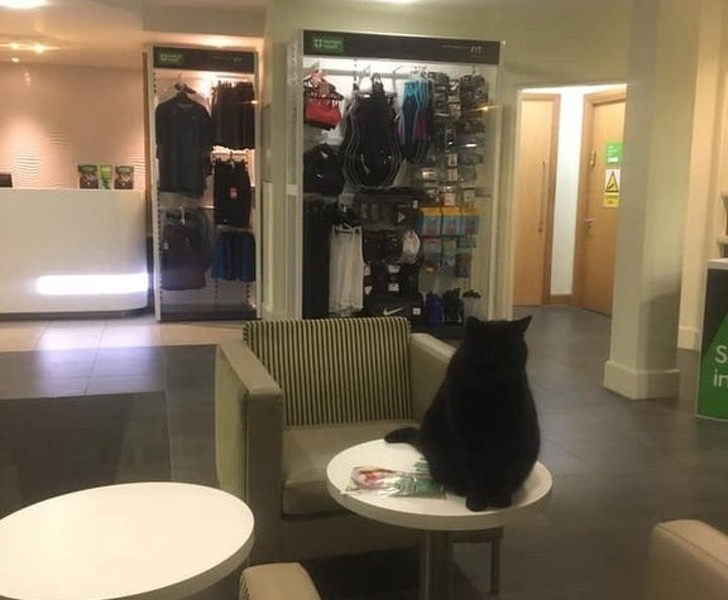 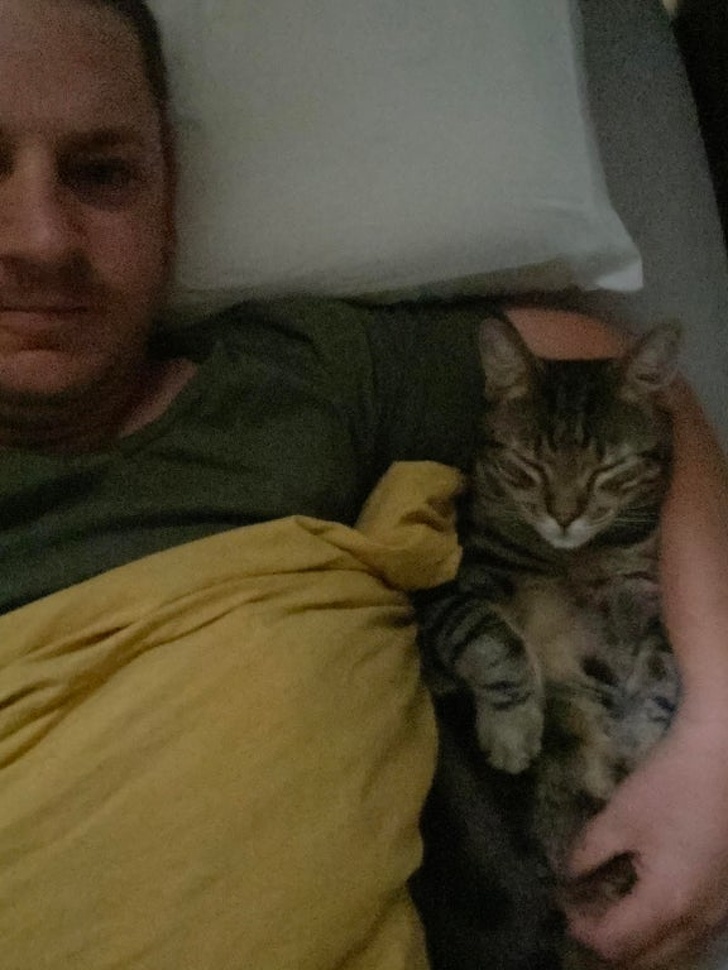 My cat holds my hand when I’m feeling down. 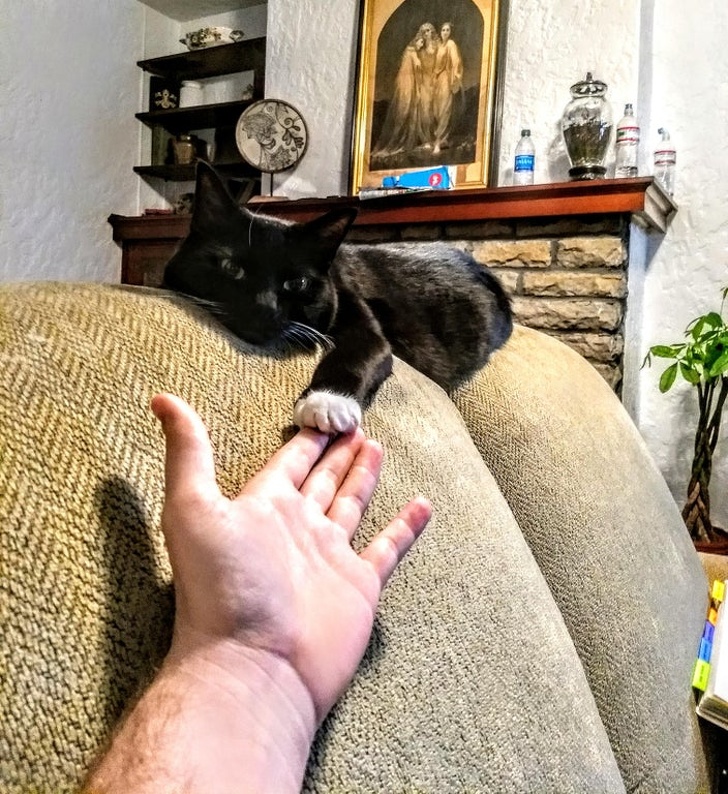 My dog started producing milk for a motherless kitten I adopted. 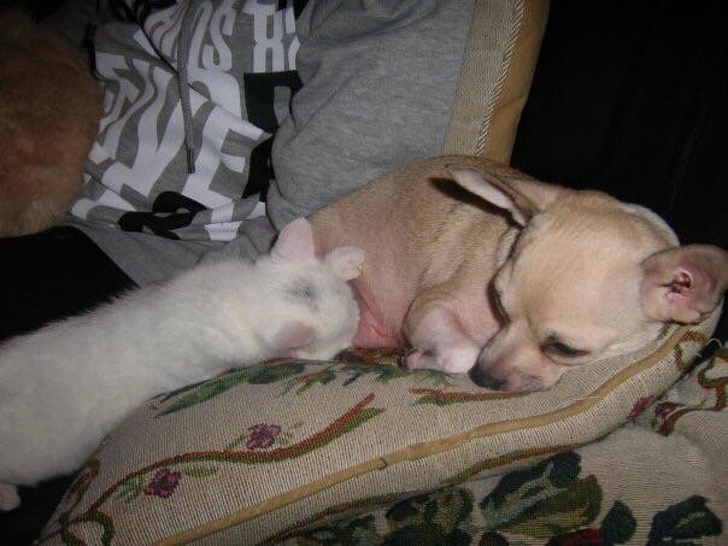 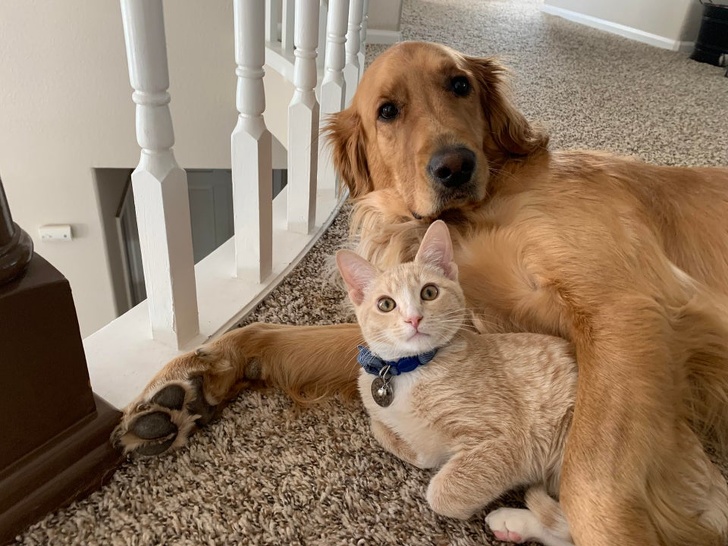 This pelican made friends with a homeless dog. 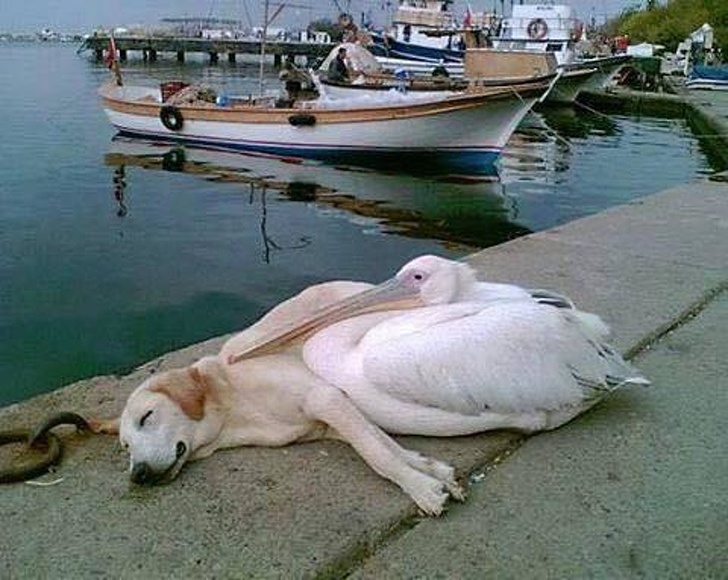 By admin 14 hours ago

All vitamins are essential for the body to perform an incredible amount of daily functions. Behind good vision, an effective...

By admin 14 hours ago

As a rule, companies go out of their way to increase the comfort level of their customers as to make...

16 Illustrations Showing the Beauty of Falling in Love

Hyocheon Jeong, a Korean artist, creates adorable and meaningful artworks. This beautiful fine art will make you smile every time...

Swantje Paulina, also known as Swalina, is a popular model who has a very unusual and stunning appearance. She is...

People in Ancient Greece knew a lot about beauty and even created a formula called the Golden Ratio to...