We know that the devil is in the details. Even a well-thought-out look could be spoiled by a tiny detail, like a hairpin or a poorly done ponytail. Avoid there hairstyles if you want to look put togerther. 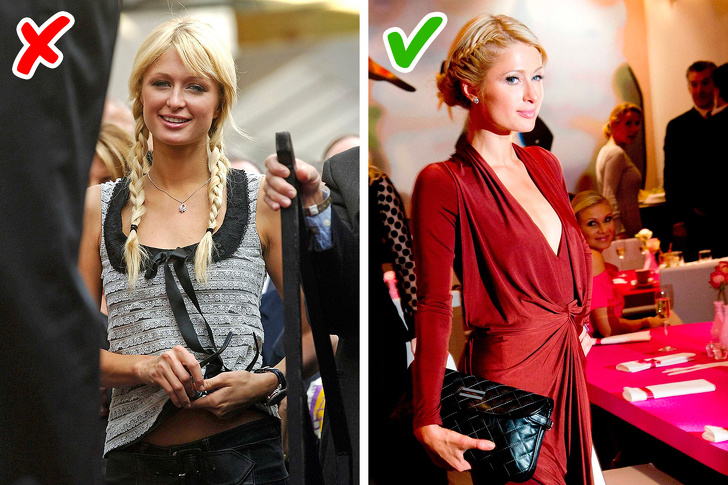 They make anyone look childish and immature. If you still want to have braids done try a French braid, a fishtail braid, a sleek ponytail braid, or a waterfall braid. They look more chic.

A ponytail with a fabric hair tie 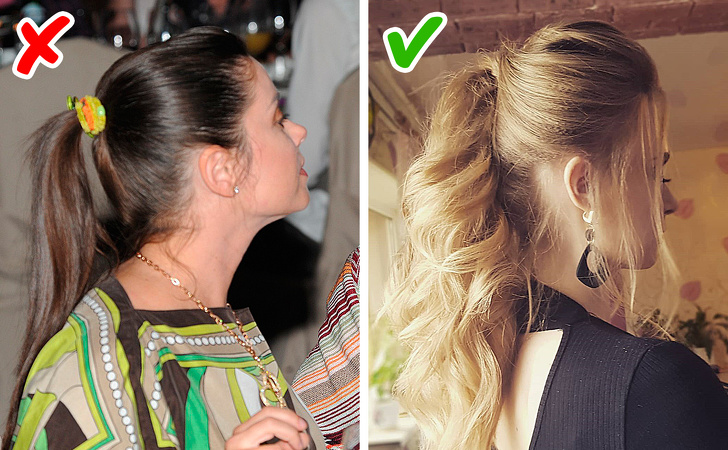 Carrie Bradshaw (Sex And The City) once said that “the only place women should ever wear a scrunchie is in the bathroom, maybe.” Altough scrunchies are coming back , try to wear simple scrunchies and avoid the crazy colorful ones. But the best is to wear a thin hair tie that matches your hair color. 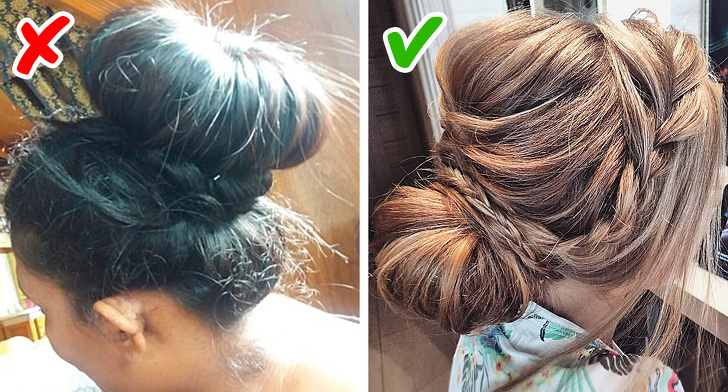 When the donut bun first appeared it quickly became a hot trend, but it became outdated just as fast. A bun at the top of your head looks too sleek and symmetrical and if your hair is thick and long, you might end up looking like you have a second head, not a simple bun. Try a loose, natural bun. It is much prettier. 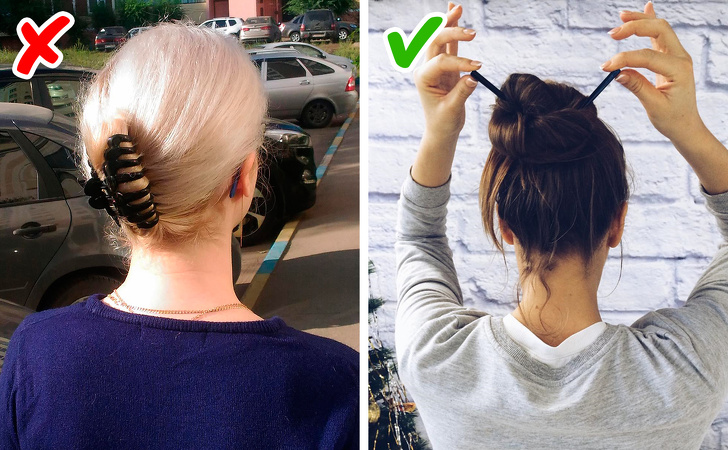 A hair clip should only be used in the shower or while cleaning up the house. Try to use something more elegant even if you only go shopping.

Animals have a complex relationship with water. They might love playing in puddles, but dread bath time. On top of...

Headlines have been blowing up about celebrities wearing their old dresses at the 2020 Oscars and Vanity Fair after-party, but...

Researchers found that your beauty standards can change just from looking at one highly-pleasing photo of an attractive person. But...

By admin 16 hours ago

If you give unusual, eccentric gifts to your loved ones and friends, as research suggests, it can greatly improve your...

By admin 16 hours ago

Esther Garcia is a tattoo artist from Chicago, and when clients leave her after their final tattoo session, it looks...