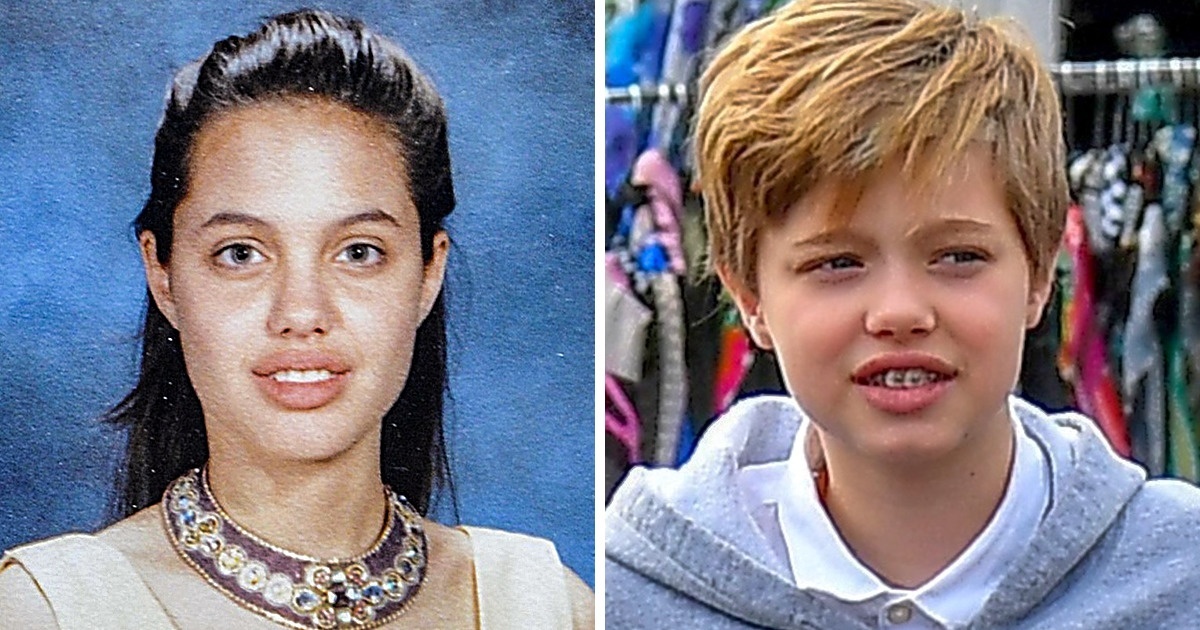 Nowadays, parents often compare their childhood photos with pictures of their own children. And sometimes they even share these photos online to find out other people’s opinions on how much resemblance there is between them and their kids. And celebrities are no exception because genes can surprise them too! I think you will like this post. 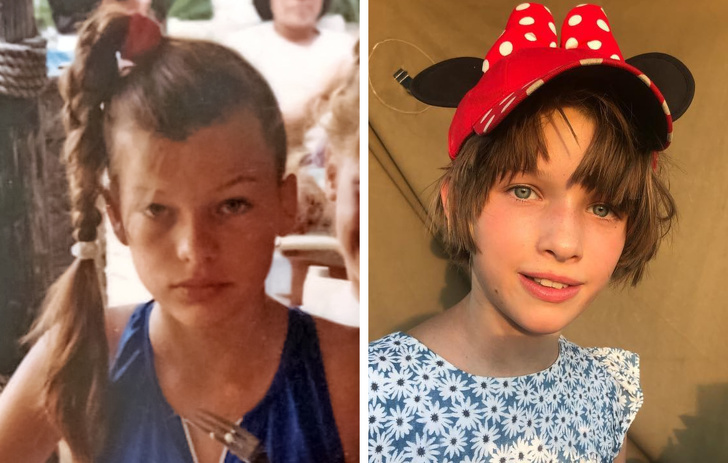 Model and actress Milla Jovovich and director Paul Anderson have 2 daughters. Their youngest daughter, Dashiel Edan, is 4 years old and their oldest, Ever Gabo, is 12 years old. With every year that passes, she is becoming more and more like her famous mother. 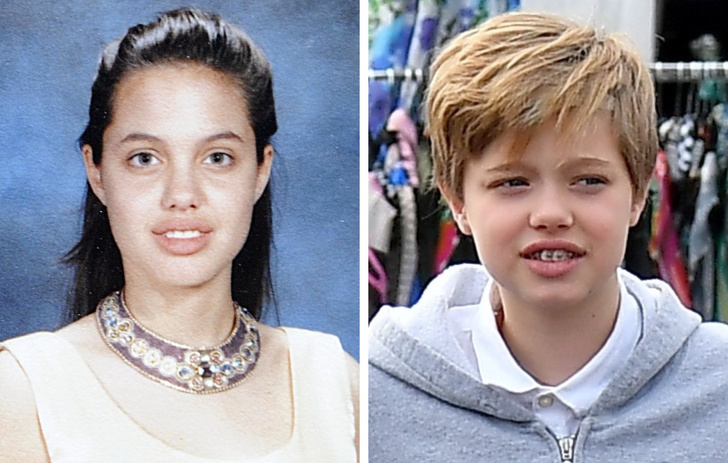 Shiloh was the first biological child of the actors Brad Pitt and Angelina Jolie. Today, she is almost 13 years old. Despite her short haircut and tomboy style, many people say that she looks very much like her mother. When they were still in a relationship, the couple also raised their adopted children, Maddox Chivan, 18; Zahara, 14; Pax, 16; and 2 biological children, twins Knox Leon and Vivienne, 11.

The oldest daughter of rapper Jay-Z and singer Beyoncé is a very popular child. Her parents often take her to their concerts and other events. Blue Ivy is 7 years old and also has a brother and sister who will both be turning 2 years old soon. 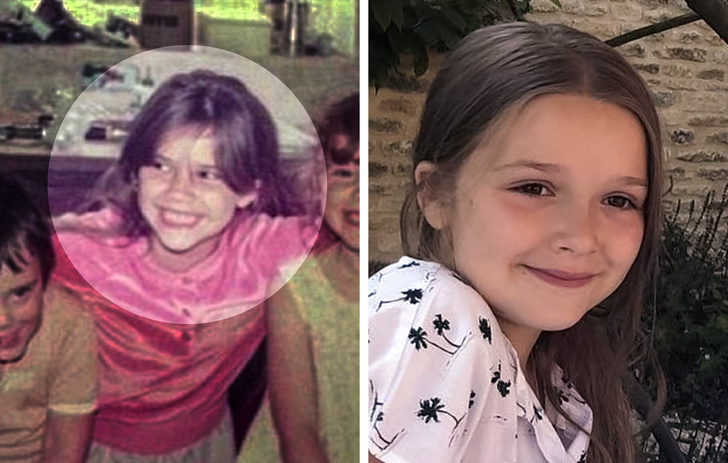 7-year-old Harper Seven is the youngest daughter of soccer player David Beckham and designer Victoria Beckham. Since the very first day she was born, her parents haven’t hidden her from cameras and today, the photos of this young lady are often seen in the media.

Cruz is the youngest of the Beckham brothers. He was named after a close family friend, actor Tom Cruise. The 14-year-old young man is seriously into music and at the young age of 11, he released his first song. 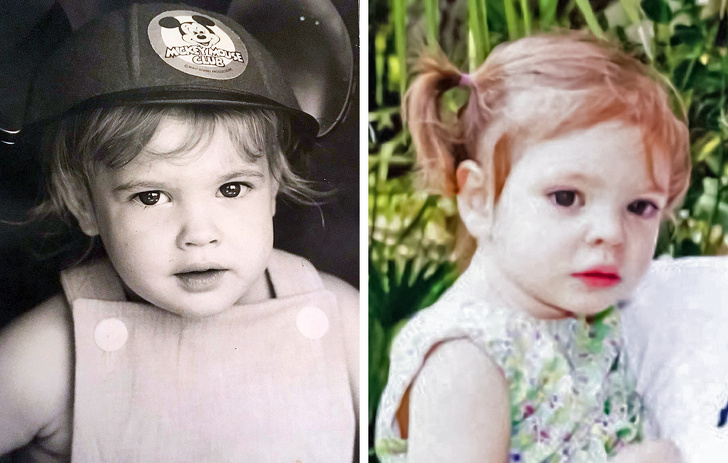 Actress Drew Barrymore and art consultant Will Kopelman have 2 daughters: Olive who is 8, and Frankie who is 5. Drew herself started appearing on TV screens when she was only 11 months old. But in one of her recent interviews, she said that she didn’t want her children to star in movies — at least for as long as they’re children.

END_OF_DOCUMENT_TOKEN_TO_BE_REPLACED 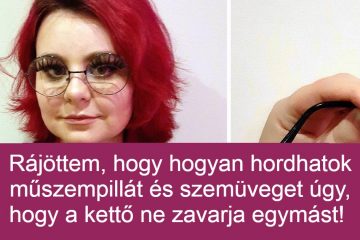